"Sea Water in his Veins"

Michael Constantine, the owner and operator of Just Propellers WA was named after his grandfather Mihali Canaris. Papou Mihali arrived in Fremantle in 1906. He spent his first years in Australia in the north-west of Western Australia with his brothers fishing and diving for pearl shell.

Over a 100 years later Michael is proud to carry on his families association with the marine industry. 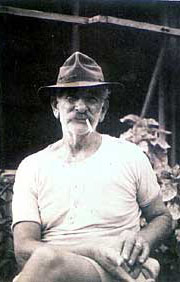 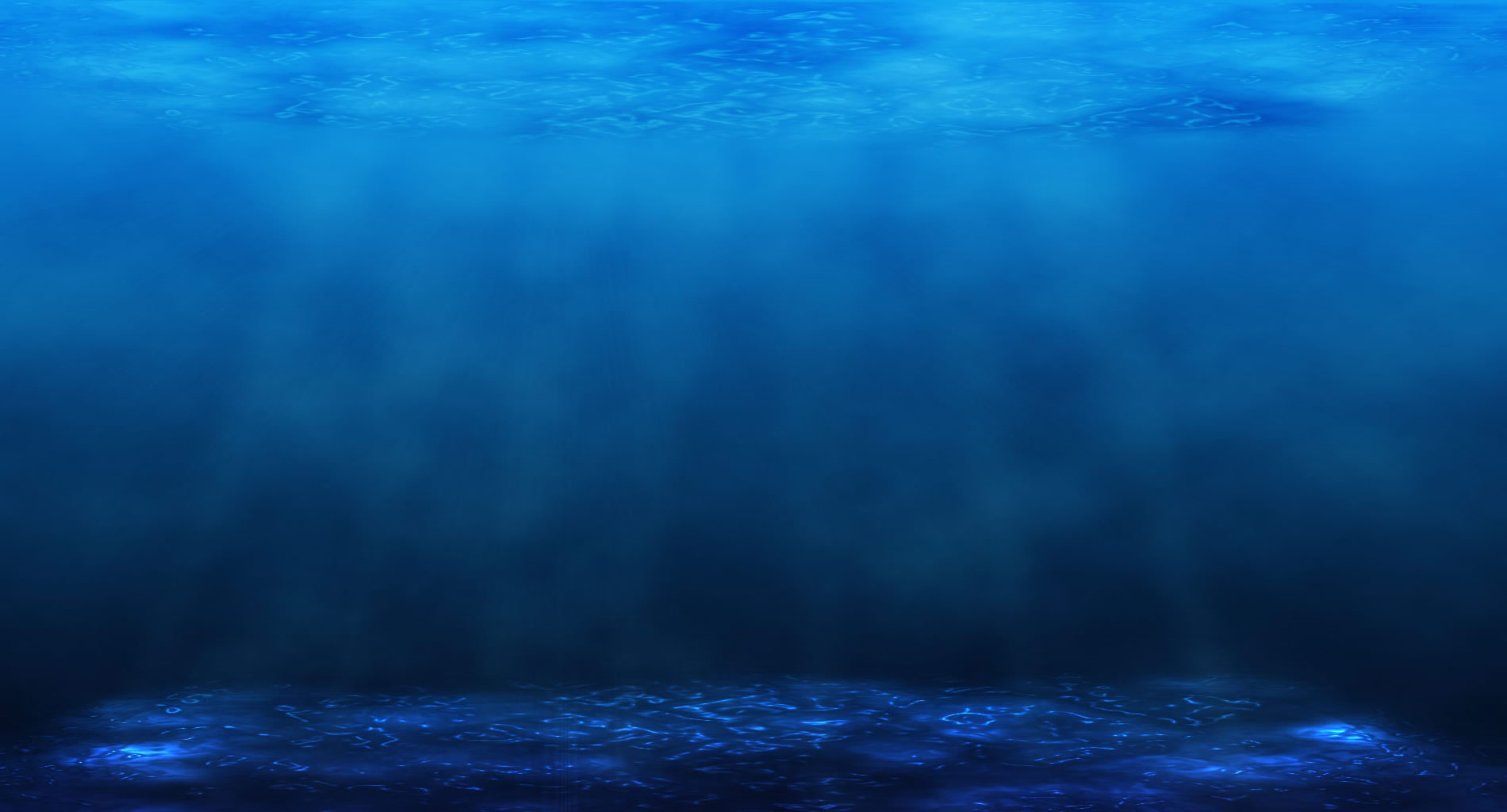